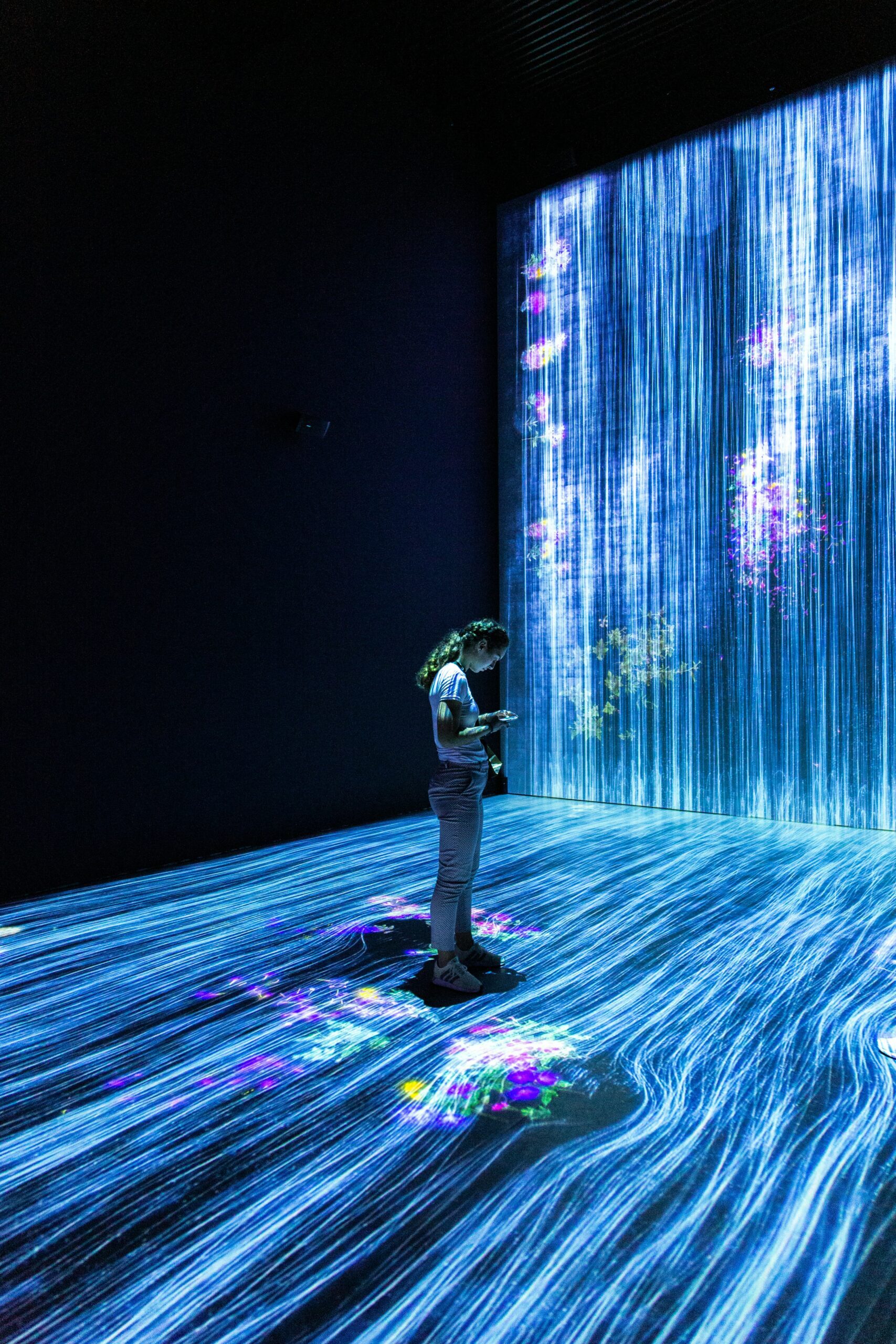 With the arrival of LED wall sets for virtual production, video production services have gotten more compelling at dramatically lower costs. Broadcast Beat Studios has two studios equipped with the latest LED video walls that can serve as virtual, immersive sets. Each is more than 50-feet wide and 12-feet high.

This remarkable new technology opens the door to creative sets that talent can interact with and even walk through. Forget green screens or traditional set props. Virtual production puts your set on an entirely new and more realistic level. It’s like normal production — with the added ability to look at visual props, effects or animation in real time.

Using the LED wall as a backdrop for a set, video or computer-generated imagery can be displayed in real-time, as well as video plates of actual locations. With adjustment and calibration, a virtual production set can be made to closely approximate the appearance of a genuine set or outdoor location.

Virtual production contrasts with the traditional use of green screens in the studio. In a virtual world, the set is visible to the camera, actors and crew. Objects on the set are illuminated by light from the LED screen, creating highly realistic interactive lighting effects,

To render parallax depth cues correctly from the viewpoint of a moving camera, the system requires the use of match moving of the background imagery based on data from low-latency, real-time motion capture tracking of the camera.

With pixel pitch being much tighter, the camera can be closer to the LED wall, making the set even more realistic to the eye. The reaction of the actors, narrators or presenters to these LED walls — where they can see the playback image — allows them to perform in the moment, just as having a real set on a real location.

Virtual production sets can use 2D playback of photographic imagery on these giant LED set walls, or 3D tracking that moves with the camera so the image changes as it does on a real set.

Think of some possible scenarios. Compelling video of a hurricane projected on the wall that can serve as an immersive set that your talent can move through. Images of your products on the video wall as your narrator moves about and promotes them. Your remote anchor hosts in front of live background scenes from the studio. The actual event is occurring miles away.

One can even do nighttime scenes. An example is the camera can shoot a table with the moonlight from the LED screen reflected on it. This is because the video wall can also act as its own light source.

Broadcast Beat Studios can also make video plates that can be used as set backgrounds. For example, you want a background for your home city. We can shoot generic scenes tailor-made for background use on the set. This includes moving objects, such as cars or airplanes in transit. These are immersive, moving elements one cannot get it on a standard green screen.

Using video wall software, we can also manipulate logs and graphics on the LED screen, creating an amazing array of unique graphic images. Look at the video below for an idea of what can be done in a virtual production.

Our Ncam hybrid video tracking system can track using any camera and lens combination without any reflective markers, working both in the studio or on location. The tracking and lens data is fed into a server for interpretation by a render or graphic engine.

Ncam can track the position, orientation of the camera along with the lens data to enable the use of photorealistic 3-D graphics or backgrounds. Talent can stand next to, behind or even walk around an augmented reality graphic, creating an immersive experience for the viewer.

With LED walls, sets can be changed very quickly, speeding up the production process and thus saving money. When used properly, virtual production brings a sea change to video production. It allows workflows to speed up and budgets to be shifted. Instead of frequent set changes and expensive shooting on multiple locations, producers can now shoot in a single studio in half the time.

This, accompanied with our control rooms with remote IP capability, allows a mix of on-location production of live events, while the anchor uses a virtual wall within our studio. With virtual production, producers are limited only by the imagination. Everything is now possible.

If you are interested in exploring the benefits of virtual production in our studios, simply call Broadcast Beat Studios in Ft. Lauderdale, Florida at 754-238-3200. 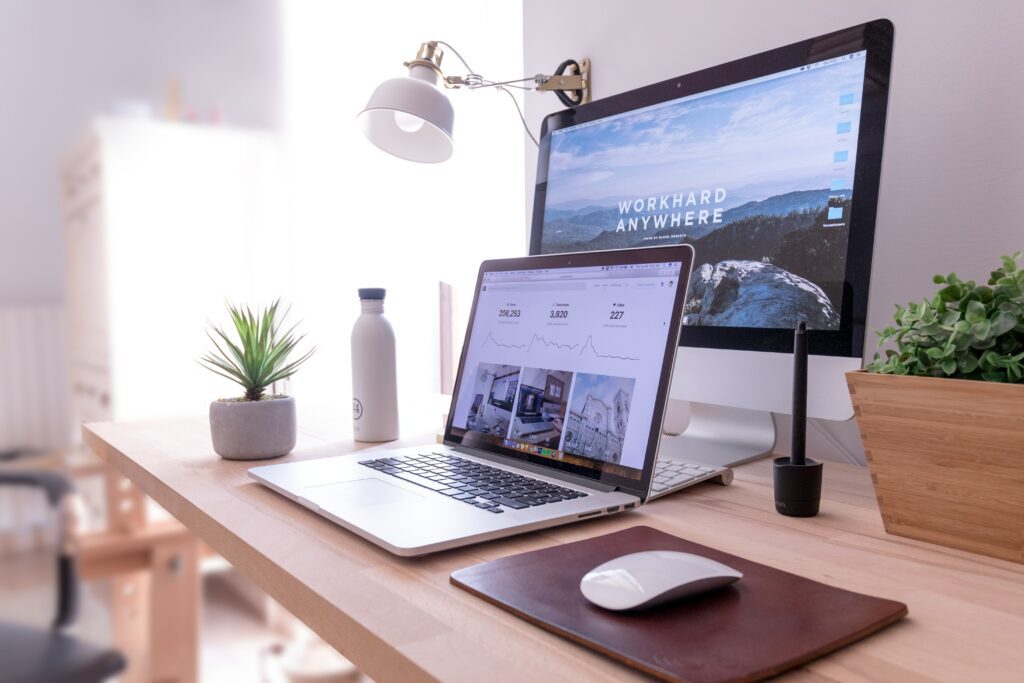 Harness the Power of Video Distribution 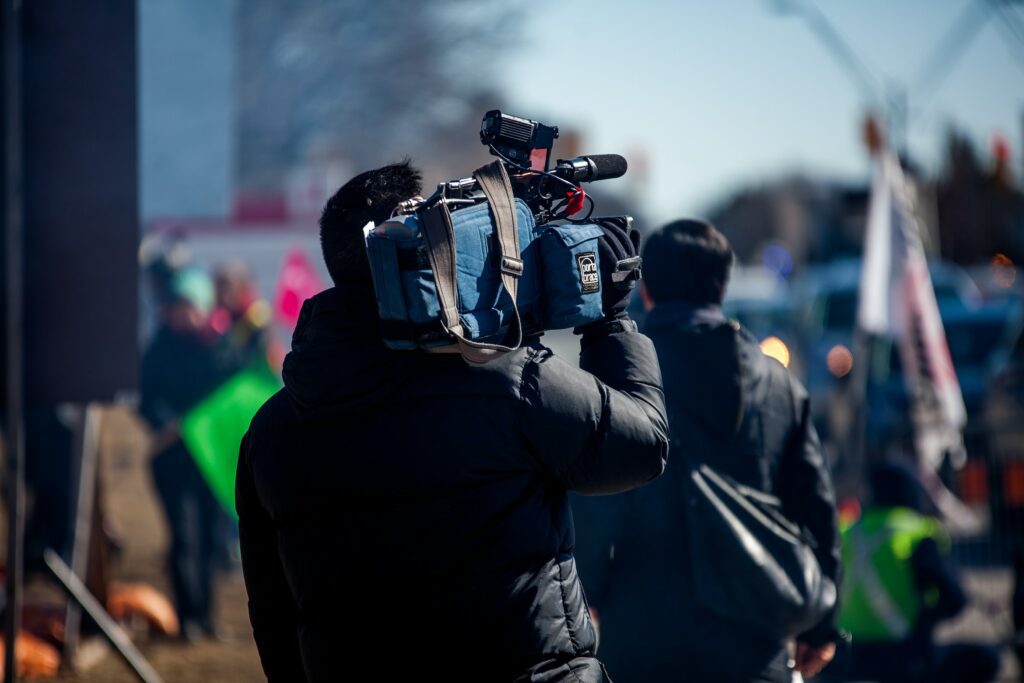 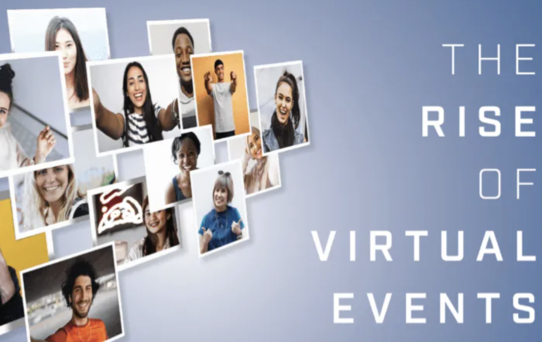