Broadcast Beat Studios is one of the top and most innovative video production companies in South Florida.

We're a live-focused video production company, assisting clients from Fort Lauderdale, Miami, West Palm Beach and beyond. Think of us as your creative partner in creating LIVE and pre-recorded network quality television programming. 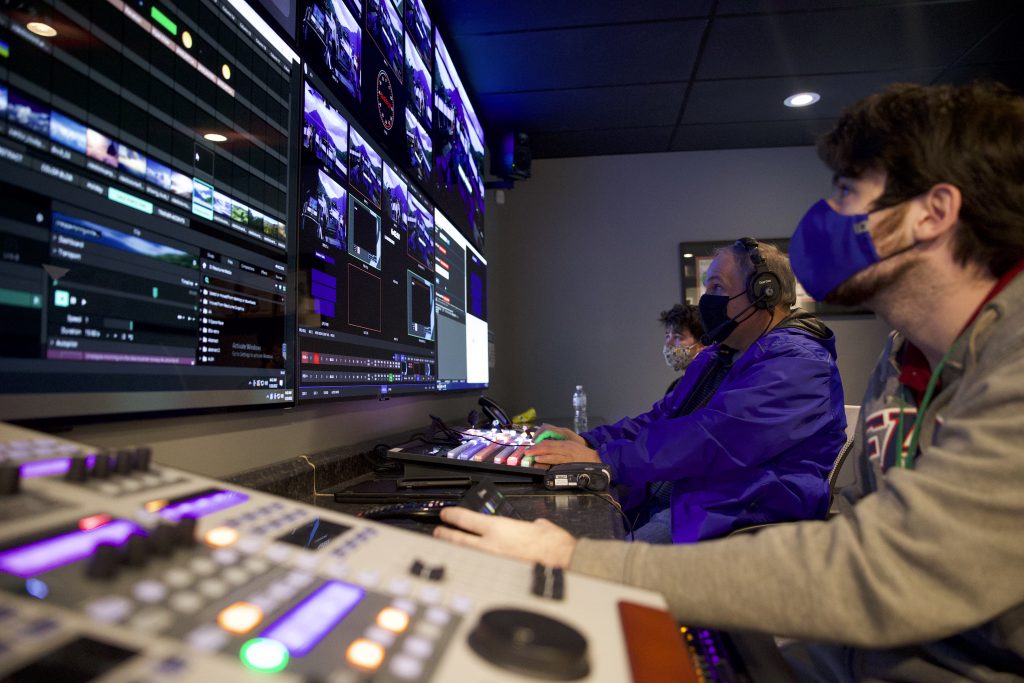 In addition to four soundstages, we have two insert stages located between our two locations that are typically used for LIVE Shots with major network television shows. 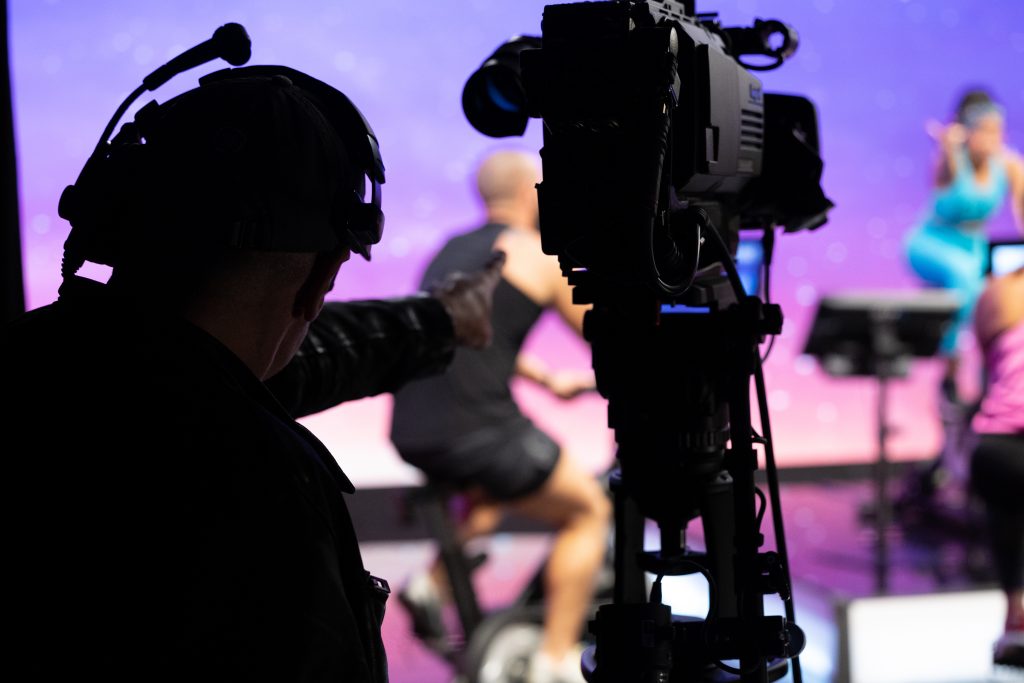 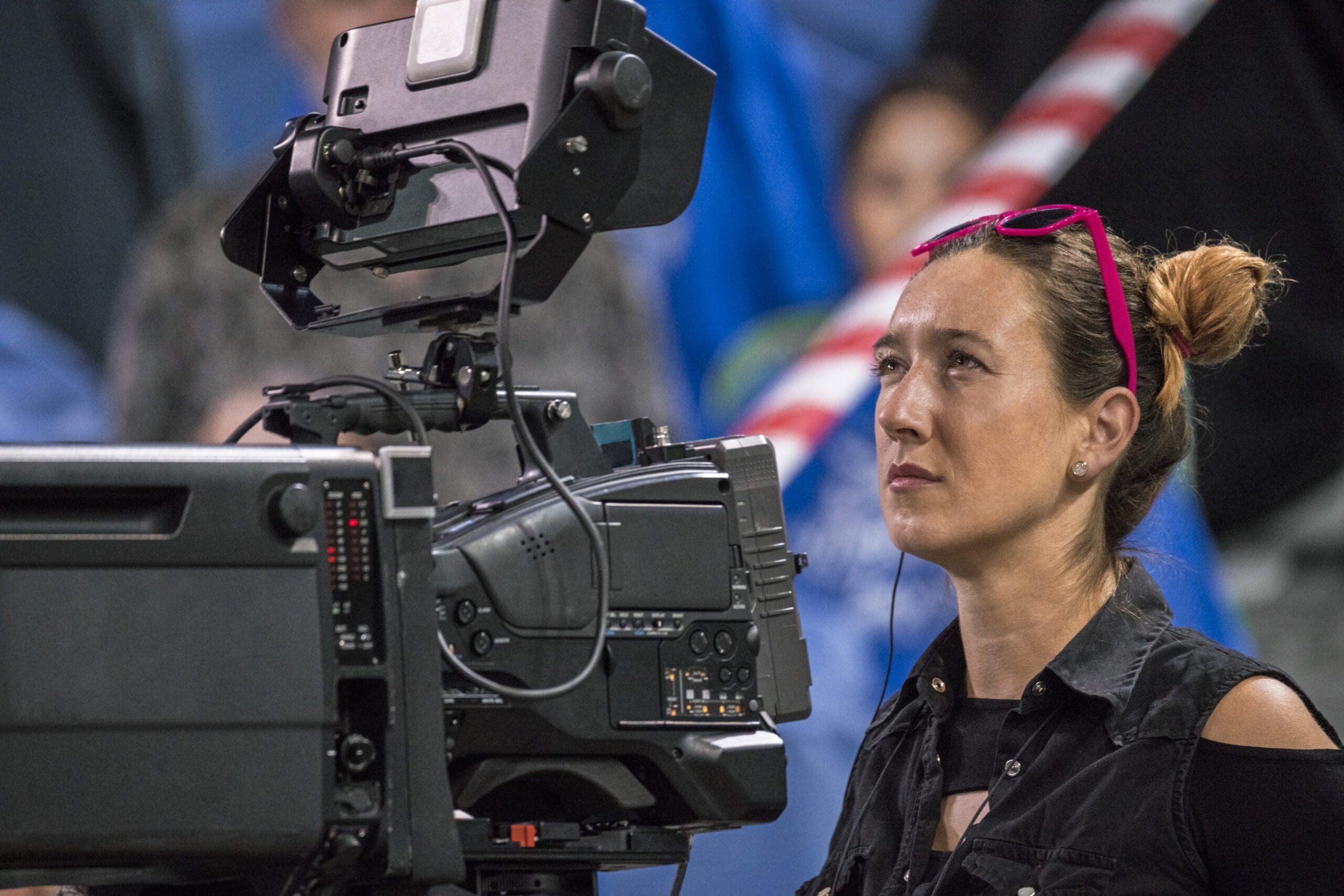 Broadcast Beat Studios offers full Remote Production Solutions. This process utilizes a combination of physical devices in the field. Your remote feeds are sent directly to our broadcast production facility where the program is switched in one of our five control rooms.

This exciting solution with many redundancies delivers outstanding performance at a low and predictable latency with superior reliability and broadcast-quality video. 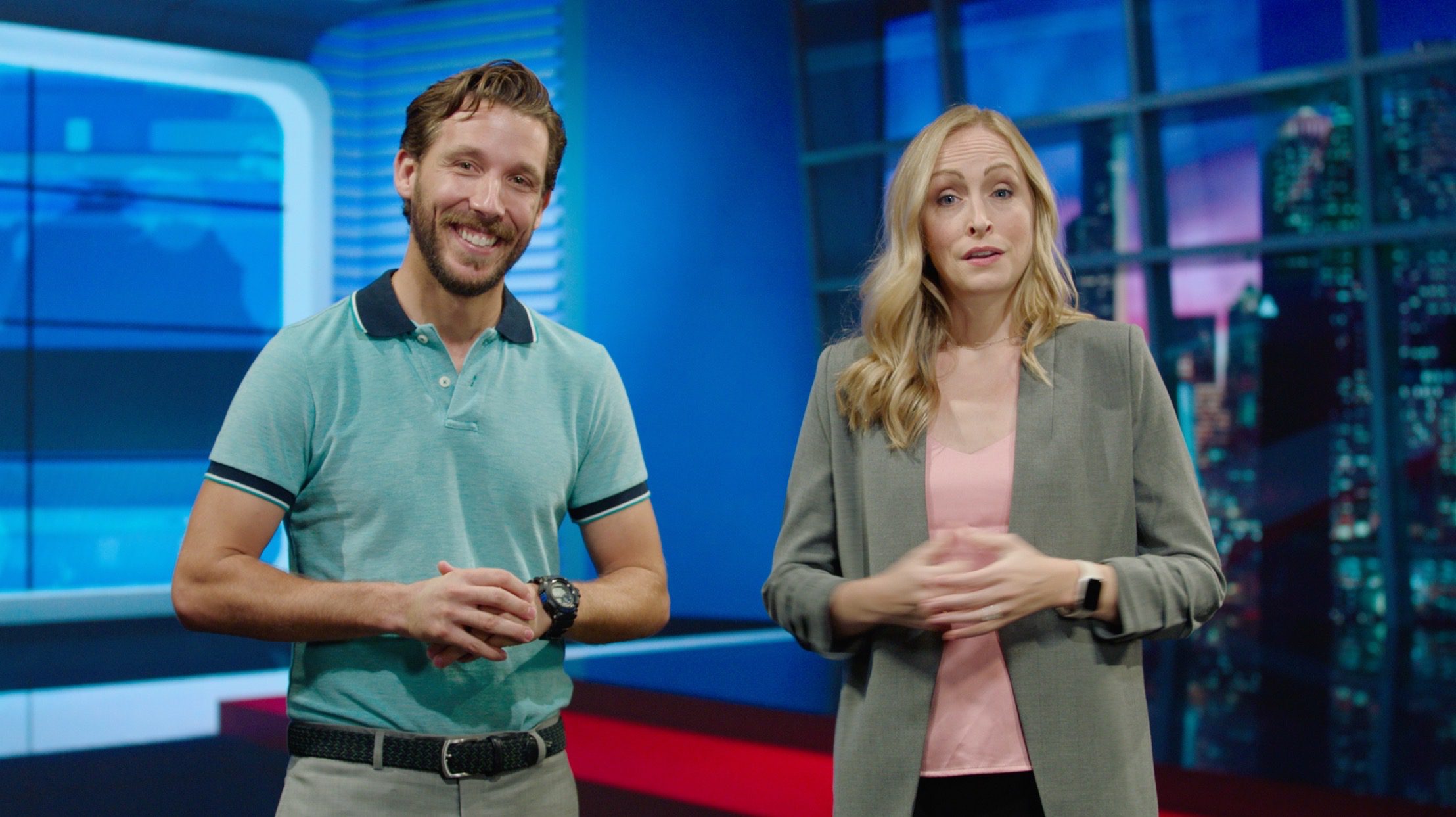 Virtual production in our Fort Lauderdale area studios incorporates physical and virtual elements using a suite of software tools. We can film on a stage and view virtual graphics together in real-time. Imagine changing locations by simply swapping out backgrounds. Directors, actors, and producers can see the final assets and instantly make changes. No more tacky green screen projects!

Get to know us!